Research of the RBSN has appeared in the publications below, among other venues.  These are direct outcomes of our annual symposia. 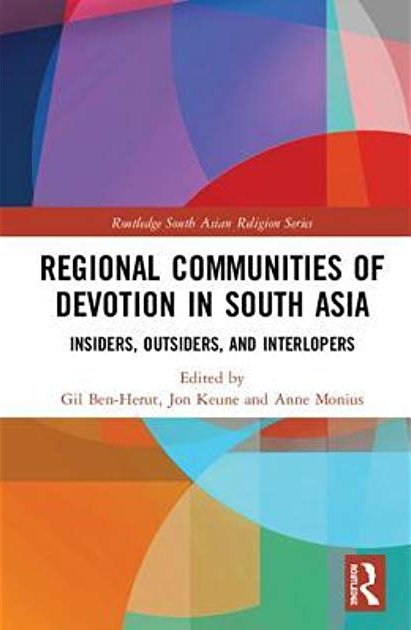 This book explores the key motif of the religious Other in devotional (bhakti) literatures and practices from across the Indian subcontinent and unmasks processes of representation that involve adoption, appropriation, and rejection of different social and religious agents.

The collected essays in this volume reconsider and challenge inherited notions of the bhakta’s or devotee’s Other. Considering the ways in which bhakti might be conceived as having an inter-regional impact—as a force, discourse, network, mythology, and ethic—this book critically engages with extant scholarly narratives about what bhakti is and traces when and how those narratives have been used. The sheer diversity of South Asia’s devotional traditions renders them an especially rich resource for examining social and religious fault lines, thereby furthering scholarly understanding of how communalism and sectarianism originate and develop on local or regional levels, with wider geographic implications.

Regional Communities of Devotion in South Asia developed out of the 2015 RBSN symposium “Bhakti Traditions: Who’s In, Who’s Out?”

Bhakti Across Boundaries: A Response

This issue grew out of the October 2014 RBSN symposium, “On the Idea of the Bhakti Movement.” 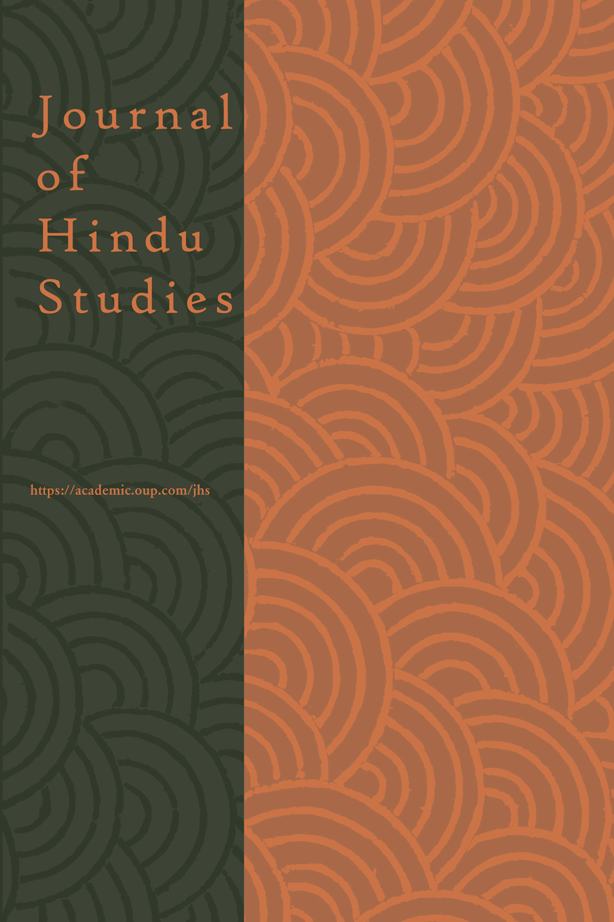